If you have been accused of Operating a Vehicle under the Influence (OVI) or Driving Under the Influence (DUI), it is likely that you are accused of violating Ohio's driving laws. In the state of Ohio, driving a vehicle with a Blood Alcohol Concentration (BAC) level of 0.08% or higher could lead to a DUI or OVI conviction. For some individuals, that is just a few drinks in the matter of a few hours.

Many individuals believe that being accused of DUI isn’t that serious of a crime, which is why many attempts to defend themselves without legal representation. However, this nonchalance could easily lead to lamentable consequences. Prosecutors don’t have a reputation for being lenient.

If you are facing DUI or were presented with a Field Sobriety Test, our Dayton DUI lawyers at L. Patrick Mulligan & Associates, LLC is here to help protect your rights. These kinds of charges can lead to serious and harsh penalties for accused drivers. Our DUI attorneys in Dayton, OH can tenaciously defend you from the charges you face, whether you live in Dayton or Cincinnati.

Understanding the Driving Laws in Ohio

Here's what else you need to know about Ohio's driving laws:

What Is the Legal Limit in Ohio?

In Ohio, a person 21 years of age or older may be charged with a DUI if their blood or breath alcohol concentration (BAC) is .08 or higher. The level of alcohol in their system is measured through a chemical test the driver is required to take. Refusing to participate can result in a driver’s license suspension. 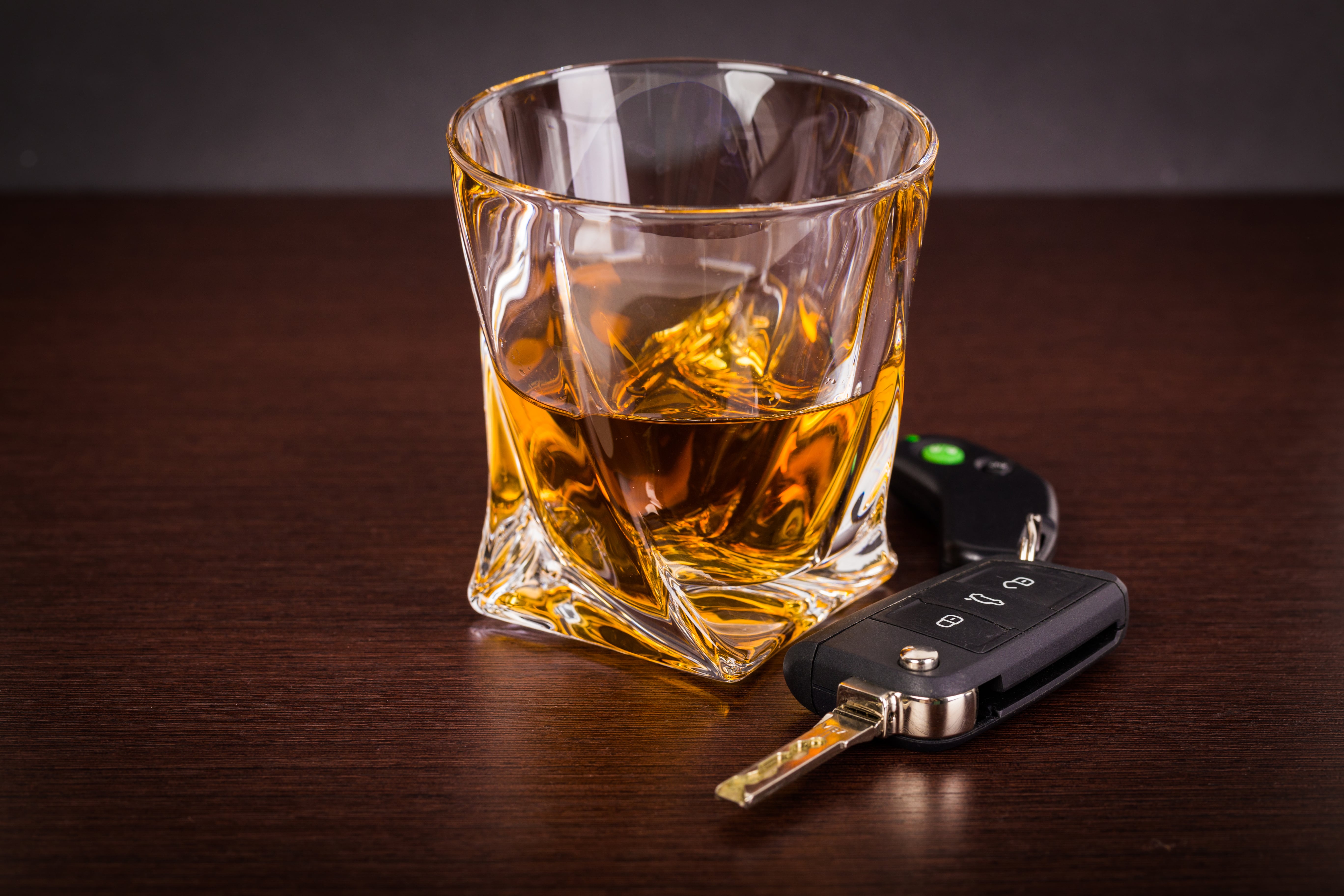 Although Ohio law enumerates a legal limit, having an alcohol concentration amount at or above that level is not the only time a person could be charged with an OVI. O.R.C. 4511.19 also provides that a person commits the offense when they are operating a vehicle while under the influence of alcohol. Generally, that means the driver’s normal mental and/or physical faculties were impaired to the point that they could not safely control their car.

It’s also important to note that the .08 limit applies only to drivers 21 years of age or older. If the person operating the vehicle is under 21 years of age, they commit an offense when their blood or breath alcohol concentration is .02 or higher.

The penalties for operating a vehicle under the influence are stiff. Additionally, the punishments imposed increase for each subsequent offense. That's why it is important to work with a skilled Dayton DUI defense attorney who keeps your best interest in mind.

Below are a few of Ohio’s DUI penalties:

Second offense within 10 years of the previous (first-degree misdemeanor):

Third offense within 10 years of the previous (misdemeanor):

Any person arrested for driving under the influence may face both an administrative and a criminal driver’s license suspension.

The Ohio BMV oversees the administrative suspension process. The agency can take action immediately after the driver’s arrest when they either refuse to take a chemical test or the results of the chemical test show that their BAC is at or above the legal limit.

The administrative driver’s license suspension is effective for up to 5 years.

The criminal driver’s license suspension happens only if the individual has been convicted of DUI. The length of time they lose their driving privileges depends on whether or not they’re a repeat offender.

When Does a DUI Become a Felony in OH?

The first three times a person is accused of driving under the influence, they face misdemeanor charges. In Ohio, a DUI becomes a felony on a fourth/fifth violation within 10 years of the previous offenses. Specifically, it’s a fourth-degree felony.

The penalties for an OH felony DUI include:

Listed Among the Top 100 DUI Lawyers

Our Dayton DUI & OVI attorneys are led by Attorney L. Patrick Mulligan, who is a Board Certified Criminal Law Specialist by the National Board of Trial Advocacy. This additional certification allows him to refer to himself as a criminal law expert. We are also honored to have been listed among the Top 100 DUI Lawyers, which demonstrates our high-level of knowledge and command regarding the area of DUI or OVI. We are ready and willing to put our extensive legal insight to work for you.

Our Dayton DUI lawyers can help you in the following ways:

Focused on Criminal Law Since 1994

For more than 50 combined years, our firm has been addressing state and federal crimes of varying complexities. Our Dayton DUI attorneys strive to deliver legal services that are aggressive and personalized, from beginning to end. Attorney L. Patrick Mulligan is a Board Certified Criminal Law Specialist by the National Board of Trial Advocacy. His expert knowledge has benefited many individuals accused of violating our state's driving laws.

If you have been charged with DUI or OVI in Ohio, it is essential that you retain the services of a skilled defense team as soon as possible. Stalling to do so could endanger your driving privileges and lead to other serious penalties. Don't let a DUI or OVI conviction damage your reputation and driving record.

Our Dayton DUI lawyers proudly offer initial consultations to all of our prospective clients, free of charge. This step allows us to better understand a case and assist an accused individual. We can explain the various options that are available to you so that you are well-informed about your legal standing and how to proceed. This initial step is crucial when determining how to craft a defense strategy for a client.

/
More Case Results
About Us