If you are facing drug charges, contact us for a no-cost consultation!

Why Do Lawmakers Classify Drugs?

Lawmakers classify drugs for two main reasons. First, they classify drugs because it makes it easier for those working in the criminal justice system to charge, prosecute, and penalize the accused for their drug crimes.

As an example, suppose someone is accused of possession of heroin. When prosecutors go to charge the accused, instead of worrying about determining the penalties and charges for the specific drug, they can identify the schedule of the drug to determine potential charges against the accused.

It’s important to note that not all drugs in a schedule will result in the schedule’s general penalties and charges. For example, marijuana is a Schedule I drug but does not result in Schedule I penalties or charges.

What are the Different Drug Classifications?

This classification includes drugs that are considered the most dangerous. These types of drugs have no current medical use and a high potential for abuse and addiction. Schedule I can include: Heroin, LSD, Ecstasy, etc. 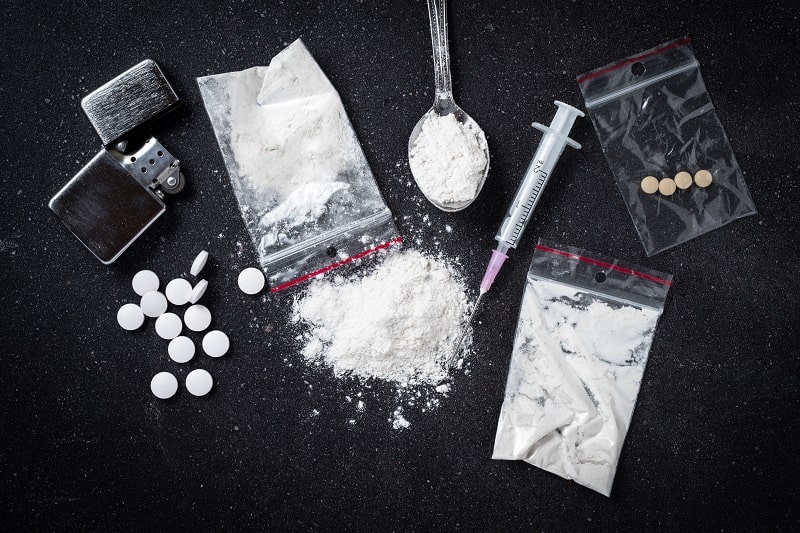 This classification of Schedule II drugs are highly addictive and have a potential for abuse. These drugs are medically acceptable in some instances, such as for chronic pain or addiction. They can also be obtained with a prescription. Schedule II drugs can include OxyCotin and Morphine.

The Schedule III classification of drugs has a low to moderate potential for dependence and addiction. They are less dangerous than Schedule I and II drugs and can be purchased at a pharmacy with a prescription. These include Vicodin, Tylenol, Ketamine, etc.

The Schedule IV classification is used for medical purposes and could lead to abuse, but they have a low probability for misuse. This classification includes Xanax, Valium, Soma, etc.

This classification of drugs is the least addictive category. These a very low quantity of a narcotic. Although they are considered the low potential for abuse, they could be misused. Schedule V drugs include Robitussin and Ezogabine.

Charge with a Drug Crime? We Can Help

If you or a loved one is charged with a drug crime, Patrick Mulligan & Associates is here to help. We are an award-winning law firm that gets results for our clients. If you want an “Ohio Super Lawyer’s” firm on your case, get in touch with our firm.